Behind the smokescreen: Understanding the Commercial Sexual Exploitation of Children

This guest post was authored by Libby Spears, director, producer and writer. 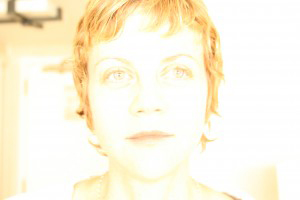 In 2010, I released a documentary called PLAYGROUND, which tells the heartbreaking story of commercial sexual exploitation in North America, a result of systems that fail children and leave them vulnerable to commercial sexual exploitation. Beneath that failure lies a profound lack of awareness that keeps resources and funding from reaching children who need it most. PLAYGROUND issues an urgent call to action, pressing American audiences to first acknowledge the prevalence of Commercial Sexual Exploitation of Children (CSEC) in our own country and then to act. 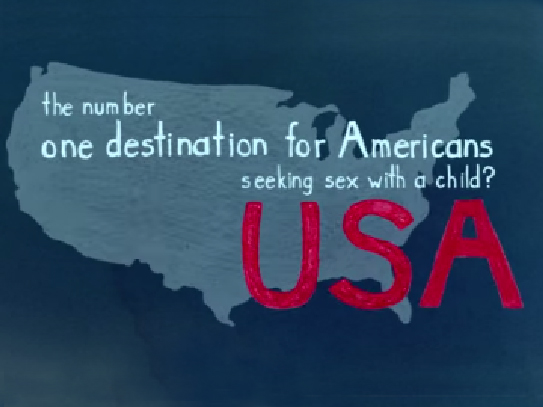 PLAYGROUND is about child sex trade in America, but it could just as easily be about other “developed” countries, included the United Kingdom, Canada and Australia where common stereotypes about the sex trade conjure up images of far off brothels that have little to do with our own schools and neighbourhoods. The stereotypes act as a powerful force and as an unconscious bias that can mean we overlook victims as parents, teachers and friends or fail to recognize signs of exploitation as doctors, police officers and social workers.

This blog entry will share how we have used PLAYGROUND to bring start conversations, bring change in training and policy, raise public awareness and build capacity. One recent step in the journey has been the development of a curriculum for young people in schools which is further described below.

Given the imperative for building a foundation of awareness, we first utilized PLAYGROUND as a training tool for first responders – FBI, law enforcement, paediatricians, social workers and others who worked in the field of child welfare. We then focused our attention to policy change. Many of the laws in the United States were still not sufficiently protecting the victims as children as young as 12 were being charged with prostitution.

We then expanded our reach to colleges and community members as part of the first wave in the current North American movement to end all forms of child sexual exploitation. Screenings across the country contributed to a shift in thinking about the profile of a “typical” victim and continue to illuminate the complexity of response systems that need to be in place for survivors. National attention has finally begun to pivot and some American states are decriminalizing children who have been commercially exploited and previously arrested as “prostitutes” but much more needs to be done. While recent national legislation in the U.S has unlocked funding and resources for victims of CSEC, we remain committed to building a strong foundation of public awareness. 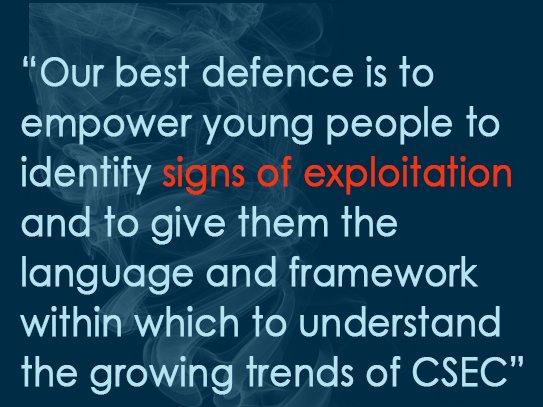 Our public engagement has now become more focused as we recognize that those on the true front lines of CSEC are children. Our best defence is to empower young people to identify signs of exploitation and to give them the language and framework within which to understand the growing trends of CSEC. Nest Foundation, the organization I founded to carry on the work of PLAYGROUND has recently developed a high school curriculum, which was first piloted in Portland, Oregon in December 2014 for 300 students.

The curriculum, which uses clips from PLAYGROUND and current events, not only teaches students about the scope and prevalence of CSEC but also connects it to larger social and cultural paradigms in which the exploitation of children thrives, including new digital platforms and behaviours, stereotypes in media and advertising, and a breakdown in bystander behaviour. The curriculum culminates in an awareness and advocacy project, encouraging students’ civic engagement in their own communities.

Students are taught to deconstruct language that is widely used to mischaracterize victims (“prostitutes”, “runaways” etc.), an exercise that gives way to meaningful conversations about skewed social and political responses to CSEC. Because CSEC only thrives in a context that glorifies distorted images of sexuality, our lessons also demonstrate the ways in which heteronormative advertising contributes to unhealthy ideals of sex and sexuality. In the US, there are few obstacles to advertisers who show very young girls dressed in age inappropriate ways that send out subtle messages of sexual availability. Boys too receive confusing messages about what should be considered desirable. Through our curriculum, we unpack the hidden and not so subtle messages in music videos, advertising and other media, often giving students the language to describe what they’ve already been feeling and form questions they didn’t have the media literacy to ask.

Over the next two years, we will pilot and evaluate the curriculum in several cities across the United States included Portland, Austin, Dallas, New York and Los Angeles before offering it for wider distribution. In each city, we form alliances with local experts, organizations and ensure that resources are available for students who may want to access them or are inspired to support them. Our ultimate goal is to foster youth civic engagement so that students feel emboldened to make changes in their own lives, even if it’s in the language they use, and empowered to act as advocates within their schools and communities. To that end, our first curriculum cohort participated in our inaugural Nest Student-Led Forum that brought students and policymakers together in May 2015 in Portland, OR for a candid conversation about local actions to address commercial sexual exploitation. We’re happy to report that one of the posters a student created as part of his curriculum capstone awareness project was adopted by the Portland school system! 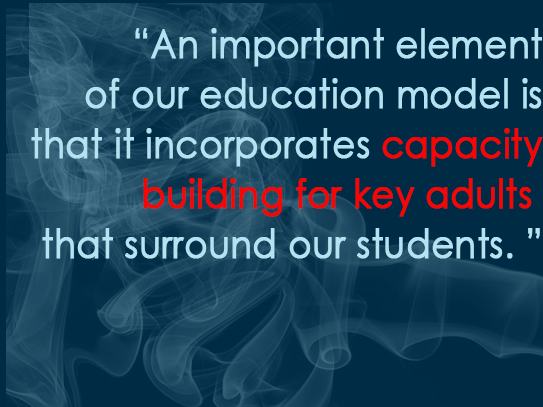 An important element of our education model is that it incorporates capacity building for key adults that surround our students. CSEC experts train teachers, enabling a sustained and knowledgeable presence in the classroom beyond the curriculum. An expert facilitator also co-teaches the curriculum with school teachers creating a partnership that blends classroom management with high capacity to handle sensitive material. Over the next two years, we are establishing partnerships with other agencies who have resources and curricula to train educators, administrators, school counsellors and nurses and our coordinated approach will ensure that all adults who come in regular contact with students have the capacity to respond and support them.

The key to success has rested on building relationships with dedicated teachers and trusting students. Each time we’ve gone into a classroom with material that we fear may be “too intense” or confronting, the students we teach have met us with maturity, insight and ideas for supporting peers, family members and friends — and for teaching younger students. It’s this response that provides us with fuel to continue and that gives life to the data we’re collecting that proves we’re right where we need to be: in the classroom.

Last year, I had the honour of visiting Australia and screening PLAYGROUND in Brisbane, Sydney and Melbourne. During the panel discussions that followed each screening, I learned that there are many parallels between Australia and the US when it comes to CSEC. I spoke with advocates, service providers and members of various child protection and law enforcement agencies who are working tirelessly to address CSEC in Australia public awareness remains low, just as it was when I began filming. As we look ahead at our common mandate to protect our children there is much that the United States and Australia can learn from each other. I believe that youth education is a paramount tool in preventing CSEC before it starts.

About Nest Foundation: Nest’s mission is to comprehensively advance the movement to end all forms of child sexual exploitation, including sex trafficking, starting in the United States. Using the documentary film, PLAYGROUND, Nest educates youth, engages the public, and supports victims of exploitation and trafficking with emergency aid.

Permission to Not Laugh: A Comedian’s Unspoken Traumatic Grief

In a recent interview (WNYC, 2016) with comedian, television and movie actor Michael Ian Black, I was struck by just how traumatized during childhood he seemed. Yet the word “trauma” was never uttered.

What is advocacy in child protection environments?

Recently, a member of the community wrote in asking about what the Australian Childhood Foundation does to advocate for children.  They wanted to know what advocacy was, how the Foundation was involved in advocacy endeavours and how we felt the community could help.