What on earth is placement stability in residential Out of Home Care?

This article is authored by Jenna Bollinger. Jenna has an honours degree in Psychology from Macquarie University, masters degree in Forensic Psychology from UNSW and is writing her PhD thesis on placement stability in residential care at Monash University. She worked in residential care for 4 years before venturing into private practice with a focus on complex trauma. 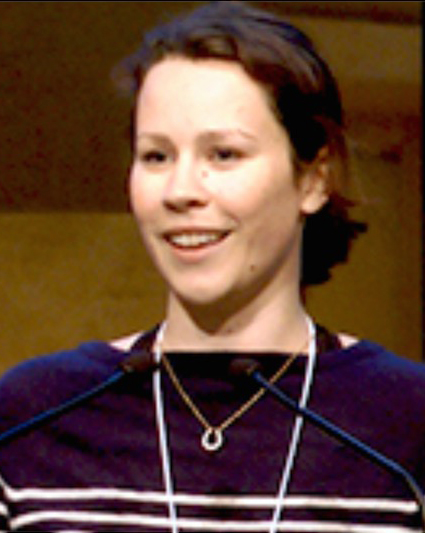 Working in residential care is hard. It is really, really hard. Working with adolescents who have been exposed to ongoing, high risk trauma and are now living away from their families, in houses that are staffed, with a series of other adolescents, is hard.

Placement stability is bigger than this, however, and we need to look at it more carefully to figure out what it is and how we can do it better. My doctoral research is focusing on this area and these are my early thoughts on it.

What is residential care?

Effects of Placement stability and instability:

This research has been essentially neglected in residential care, with only one article that I have found looking at this question. The authors essentially outlined their model of residential care that considered the idea of placement stability by maintaining organizational stability (that is, young people moving into different placement houses within the same organization) rather than maintaining a single placement (Cheers & Mondy, 2009).

How do we measure stability? 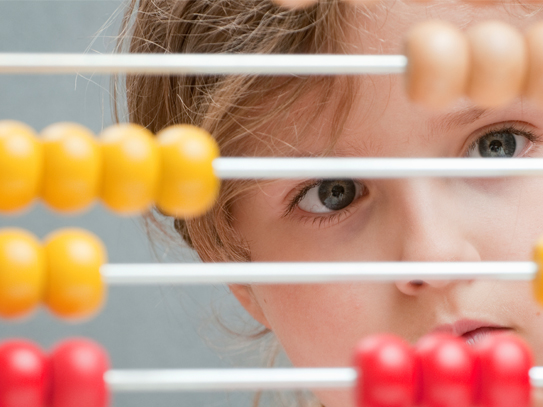 A wonderful review article was written by Yvonne Unrau in 2007 that looked compared 43 studies into placement stability and categorized them based on how they measured it. She found that essentially some research counted the number of placements, others created ‘cut off points’ that identify stability versus instability (e.g. one or two placements = stable, three+ = unstable) and others identified a certain time period (generally 18 months) within which no placement changes was considered stable and any placement changes was considered unstable. Is it really that simple though? That a child does not move placements in 18 months, they have achieved stability? That a child who has had 10 moves has greater stability than a child who has had 20?

Placement stability becomes more complex in residential care than in foster care. Generally speaking there are up to 4 young people in a house, a roster of 5 staff plus a team leader, a caseworker, a residential manager and a psychologist (sometimes), how much stability has to be in place for it to be considered stable? It also must not be forgotten that staff at times go on annual leave or sick leave. There are also organizational decisions that get made to move a staff member from one house to another because there are more children in another placement or another staff member has called in sick. This means that on any given day a young person cannot be completely sure who will be looking after them.

To conceptualise the many facets to understanding placement stability in residential care, I have developed some case examples (these are fictitious examples, however, resemble typical cases).

Toby is 14. He came into residential care at 12 years old after his last long-term foster placement broke down. He had been in foster care since he was 8 years old and had had 22 placements in those 4 years. His last long-term placement also broke down about 3 times as a result of his hard-to-manage behaviours and he would spend a couple of days to a couple of weeks living in a motel with youth workers while his carer decided if he was welcome home. Since coming into residential care, he has had 3 different placements. He initially started in a house with similar-aged peers, however, his explosive and dominant behaviours meant that he was moved to a house with older boys. In that placement, he was bullied and threatened. After being assaulted by one of the boys for stealing, he was moved into his current placement, with two older girls who have issues with drugs and alcohol and engage in self-harming behaviours. His longest placement since he was 8 years old lasted 18 months and he has had a total of 25 placements plus a series of emergency stays in motels. How long would Toby have to remain in a placement before he felt stable and secure?

Sally is 15 and has been in her current placement for about 12 months. She initially developed a really close bond with her co-resident who had serious suicidal ideation and self-harming behaviours. At that time, due to the nature of her co-resident’s behaviours, there were only the two young people in placement. Approximately 6 months ago, however, Sally’s close friend died after a suicide attempt. Since then, she has developed a relationship with one of the staff members who was relatively new to the job. Unfortunately, that staff member was moved to a different house because there was only one young person (Sally) in placement, and the staff member was needed elsewhere because the other house had four high-needs young people in it. How stable would this placement feel for Sally?

Ben is 16 and lives in a house with three other boys, all of whom can be quite aggressive and have long criminal histories. The staff are not happy at work because of frequent threats of abuse from the young people and they regularly call in sick. Because the house is known to be really difficult, casual staff are hard to get to come in so generally the house is staffed with inexperienced, or disconnected and disinterested staff. The casual staff who do come in generally only come a couple of times before they refuse to work at that house anymore, so often the young people do not know the staff on shift. The team leader has been a stable person for the past 2 years, however, she only comes to the house when staff cannot be found to work or to visit once a week. How stable is this placement for Ben?

The reality here is that none of these young people would particularly get marked as having current “placement instability” by any of the measures discussed earlier. None of their placements are in jeopardy, however, the stability of the attachments is called into question, in varying degrees for each of the young people.

In order to develop sound research into this area, I think firstly we need to determine a definition of what stability in residential care actually is.

Assessment in Practice with Vulnerable Children and Families Series – Part 2

What is a Risk Assessment? In this second entry in his series on assessment in practice, CEO Joe Tucci discusses four mistakes you might be making when assessing risk.

‘Trust, safety and participation: Essential ingredients for healing’ blog article was written by By Donna Smyth and Colin Hayes at Australian Childhood Foundation. During the COVID-19 pandemic, children and young people have been increasingly affected by domestic and family violence, while services have scrambled to adapt and continue delivering help and support amidst challenging and changing …

Dr Ed Tronick on the topic of reparation

Watch Dr Ed Tronick discuss his work and the concept of reparation at Ideas Boston.