This article was authored by Jeanette Miller, Senior Consultant

I bet if we did a survey of all those parents who log onto parenting websites, ring parent help lines, read parenting-related blogs, go to parenting information sessions or who are brave enough to front up to a parenting group; the majority of them would be parents of either a toddler or a teenager (or both!)

Why might that be so? What is it about toddlers and teens, that so many parents find difficult…and do the two groups have anything in common?

The first thing that comes to mind is their behaviour. Toddlers and teens often get defined by their behaviour…toddlers being labelled as ‘the terrible twos’, and teens being notorious for their moody, risk-taking, or ‘self-centred’ behaviour. 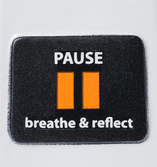 Let’s use some Bringing up Great Kids strategies to explore what might be going on for these kids. Firstly, let’s grab our remotes and Stop, Pause, Play. Down tools, take some calming breaths and reflect on where this behaviour might be coming from. Rather than thinking about how we can stop the toddler tantrums and teen turmoil, let’s wonder about what those little and bigger people are trying to tell us through their behaviours and what they might be needing from us.

Reminding ourselves about what’s going on in the developing brain during the toddler and teen years is a good place to start.

In brain terms, the toddler years have been described as a time of ‘synaptic exuberance’ and much of that exuberant neuronal development is occurring in the limbic system – a more primitive area of the sub-conscious brain, associated with emotional processing and survival: ‘Big feelings Central!’ While this area of the brain is like a messy construction site, it’s no wonder that toddlers often act without thinking, are unable think about consequences and are emotionally reactive. 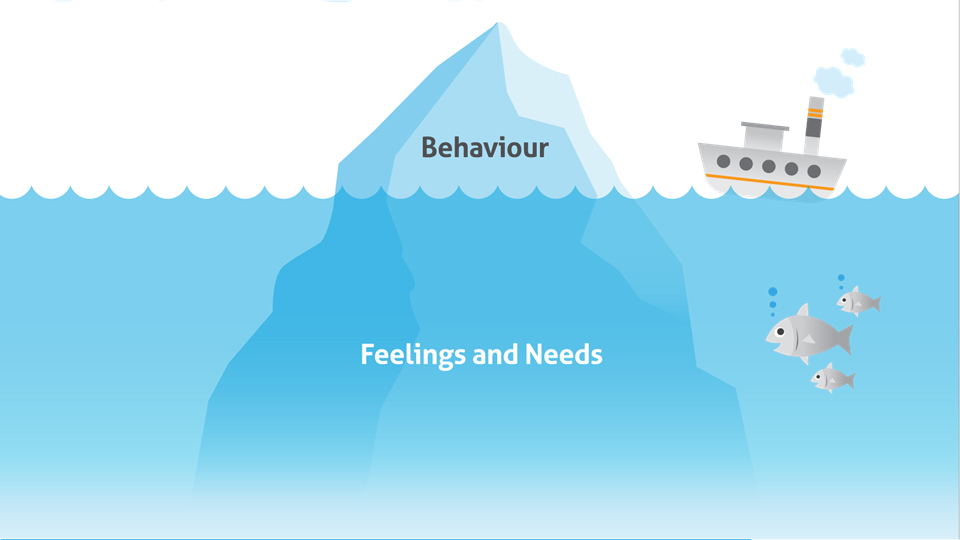 This is where our iceberg model of behaviour comes in handy. Let’s wonder instead, about what that toddler might be feeling and what he might need from us. And generally, what he needs most is a bigger, stronger, wiser and kind person who can sensitively tap into his big feelings of frustration, overwhelm, anger, confusion…who can use body language to show him that ‘I get you’, and who can then co-regulate him back to a calm state. A big, warm hug goes a long way for a dysregulated toddler.

Unsurprisingly, our teenagers are often using the same brain areas as our toddlers. While the highly-evolved pre-frontal cortex which enables us to be our best selves, is ‘under construction’ in the adolescent years, teens ( particularly when they’re stressed), often default to using the limbic ‘big feelings’ brain centres….which explains those emotionally-charged, reactive teenage behaviours that so many parents find so challenging to live with.

And of course none of us is immune to limbic sabotage either! Whenever we as parents get highly stressed and ‘flip our lids’, we also revert to acting without thinking. In those moments we can no longer be the bigger, stronger or wise people that our children need.

While visiting Hobart some time ago, I came across an empty art gallery which was ‘under construction.’ On the door, someone had pasted a sign which I thought would be useful to bring to mind when we think about the state of both the toddler brain and the teen brain- particularly these lines:

Dealing with disruptive parents/carers in a parent group

‘Dealing with disruptive parents/carers in a parent group’ blog article was written by Chris Hutchinson from the Parenting and Early Years Team at Australian Childhood Foundation.   Have you ever had a disruptive parent or carer in your parent group? The longer you are a facilitator the more chance you have of this occurring. Sometimes …

A new book released last week looks to be a promising resource for those of us working with Aboriginal children.