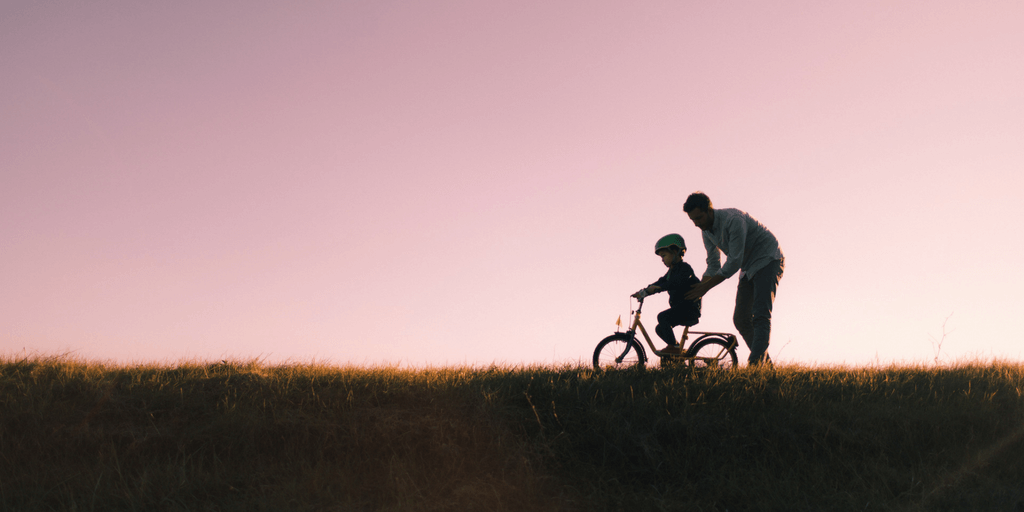 This blog article was written by Symon Oliveri,

who is a Child and Family Counsellor.

I had made the decision to leave my job as a Child and Family Practitioner to move overseas. I had thirty children on my caseload and I had to say goodbye to them all.  During my studies we learnt a lot about how to build rapport, but very little about how to say goodbye. I wanted the children I was working with to have a positive transition. I did not want to just disappear from their lives. We know that supporting children to heal from developmental trauma is all about the therapeutic relationship; Ideally the relationships we build with children who have experienced developmental trauma would be long term, however the reality is that we may only be in a child’s life for a short time. So the purpose of this blog is talk about how we can support children when the therapeutic relationship is ending.

I have worked with children in a range of capacities including working as residential carer, a child protection caseworker, a school counsellor and as a trauma therapist, which has given me the opportunity to build relationships with hundreds of children over the years. We often place a lot of focus on the beginning stages of the therapeutic relationship and how we can effectively engage the child and build safety, and into understanding their experiences and what could be useful in supporting them. However, we sometimes forget about putting the same kind of reflection and planning into how we say goodbye. Many of the children we work with have never experienced a good farewell or a positive transition. Adults flow in and out of their lives without warning and they are left to build their own narrative about why they have another new adult sitting in front of them. This reaffirms the stories they have already build about adults being untrustworthy, of them being unlovable.

Some examples of closure activities/rituals I have used:

A blog entry about how two stories (or more) become one.

Guest blogger, Melinda Crole from the YMCA shares insights on how they have gone about initiating organisational change to safeguard children.

A beautiful story of change and transformation using metaphor in therapy.