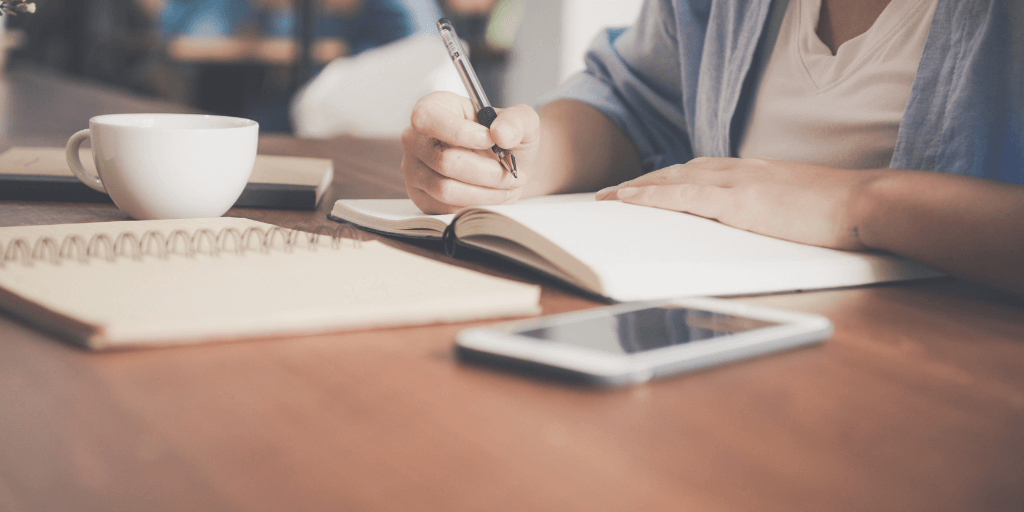 Four things you will learn from Dr. Martin Teichers’ workshop that will likely astound you

In Dr. Martin Teichers’ upcoming workshops with the Australian Childhood Foundation starting next month, he will be exploring many key themes in the Neuroscience of Multiple Trauma. Here are four interesting things you can expect to learn:

1. Childhood maltreatment markedly alters brain structure and function, but contrary to what many say it is not ‘damaged’, rather it is altered in very specific ways to cope with what is being experienced, though these adaptations often become maladaptive later in life.

A primary example is the way that the brain is modified by exposure to specific types of abuse. Exposure to parental verbal abuse specifically targets the brain’s language centers and the pathway interconnecting these language centers, resulting in lower levels of verbal comprehension. 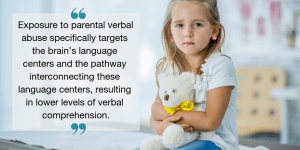 Emotional abuse also targets cortical regions specifically involved in emotional regulation. Visually witnessing domestic violence, on the other hand, specifically targets visual cortex and the pathway connecting visual cortex and limbic system which helps determine our emotional and memory response to things we see. Childhood sexual abuse also targets parts of the visual system and in females specifically attenuates the development of the portion of the somatosensory cortex that processes physical sensations from the clitoris and surrounding genital area. We will explore the implications of these changes.

Specifically, there are sensitive periods, or windows of vulnerability, when certain experiences will have the most powerful effects on brain development and risk for specific psychiatric disorders. In particular, we will discuss type and timing of and combinations of exposure most predictive of developing major depression, anxiety disorders, neuroticism, disagreeableness, substance use disorders as well as borderline and other personality disorders.

3. One of the most powerful effects of

maltreatment is to program how we respond to threat by modifying amygdala function and hypothalamic-pituitary-adrenal response to threat.

This makes potential adaptive sense as a young child cannot marshal an effective fight or flight response and too strong a fight/flight response may interfere with the attachment bond. On the other hand, a strong fight/flight response may be quite appropriate for bullied teenagers. The consequences however of a heightened amygdala response to threat include symptoms of anxiety and inhibition as in PTSD and phobias, whereas blunted response may lead to problems with disinhibition and impaired social judgement such as in substance use and conduct disorders.

4. Our most unexpected and consequential findings have to deal with the nature of resilience and recovery in maltreated individuals.

The differences are so clear that we were able, in a large sample, to predict, with impressive accuracy, whether individuals were maltreated or not and if so whether they were resilient or susceptible based on only a handful of specific brain measures.

This then leads to the nature of recovery and effect of treatment. What many have assumed is that recovery means reversing the effects of maltreatment on stress-susceptible brain structures. What we have found however, is that recovered individuals actually have the same brain organization as resilient individuals. This then provides entirely new insight into how effective treatment should work, and together we will explore this exciting new insight. 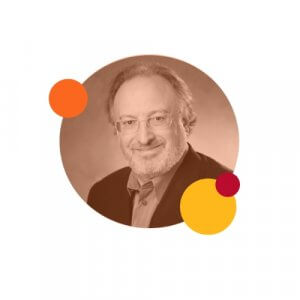 Are you interested in learning more? We are thrilled to facilitate Dr. Martin Teichers’ return to Australia for two-day workshops around the country in 2019.

Is all trauma the same?

This blog post has been written by Dr Joe Tucci, CEO of the Australian Childhood Foundation. I spent some time recently reading through the literature on poly-victimisation. I remember listening to David Finkelhor more than a decade ago presenting findings from his research that found that many of the children who had been identified as …

This ‘Birthdays, Parties, Anything’ blog article was written by Alison McLindin, Team Leader in the Therapeutic Services Victoria team, at the Australian Childhood Foundation.   Myra is an old lady now, but she feels that her formative years were spent being responsible for caring for her younger brother and sister, leaving her little time for herself. When Myra …

Safeguarding Children – What is the program all about?

In 2009 the Australian Childhood Foundation tool on the Safeguarding Children Program.  Since then, we have worked with numerous organisations and have even met with the Prime Minister about the contents and goals of the program.  We thought we'd take the opportunity to also share the information with you.