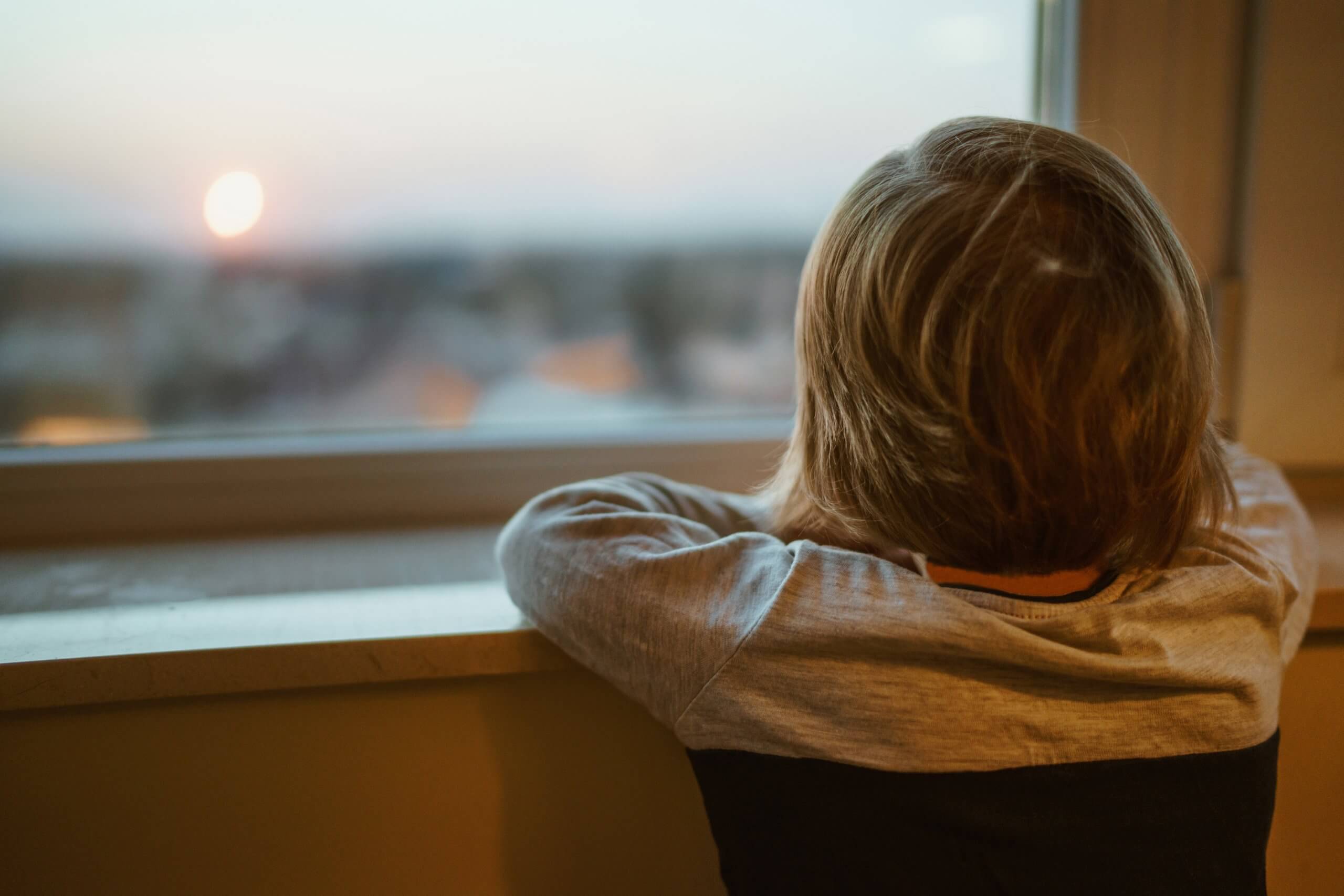 As early as 1966 in the Medical Journal of Australia, Drs Robert and John Birrell, wrote one of the first papers in the world to bring to light the overwhelming extent of children who were being physically abused and neglected in Australia. The two brothers were pioneer advocates for the safety of children. Robert was a pediatrician working at the Royal Children’s Hospital and John was Victoria’s first Police surgeon.

Prophetically, they wrote back then:

that people would or could do such things to little children. The attitude is widespread,

extending to housewife, doctor, lawyer and even policeman. The hospital staff…tend

often not to think of violence, particularly when faced by a neatly dressed and

the crux of any program of prevention… (Birrell and Birrell, p.1137)”.

In 2003, the Australian Childhood Foundation began what has become the world’s longest running community tracking research examining the attitudes and perceptions of Australians about child abuse and child protection. This report is the fourth in this ground breaking series which has been running for almost two decades (Tucci, Mitchell and Goddard, 2003, 2006, 2010).

The 2021 findings demonstrate that nothing has changed in terms of public attitudes towards child abuse. Not only is there a lack of awareness of the issues that children face, but also a lack of belief of children who disclose abuse. There are still prevailing attitudes that stop people from stepping up to keep children safe.

The community at large remains ambivalent about trusting children and lacks the basic building blocks required to prevent child abuse or to adequately act to protect children from abuse and neglect. Despite the overwhelming majority of respondents (85%) knowing the harmful implications of not believing a child’s disclosure of abuse, this survey confirmed previous findings that two-thirds (67%) of respondents believe that children make up stories about being abused or are uncertain whether to believe children when they disclosed being abused. This remains a devastating result for children and means that children only have a 1 in 3 chance of finding an adult who will believe their them when disclosing they are being abused or violated. It is far more likely that children will not be believed or in fact perceived as lying.

There are still a significant proportion of adults who do not perceive they have a role in taking action to protect children from abuse. Continuing to be influenced by powerful and inaccurate myths and beliefs, adults across our community still believe that children lie when they disclose abuse, child abuse only happens in poor or disadvantaged families, outsiders should not interfere into the private lives of families, and that children are to blame for the abusive behaviour of adults, therefore leaving them less deserving of our protection.

Due to ongoing stress directly arising from COVID-19 and the fatigue of the prolonged consequences for the broad community, more people than ever before find it hard to stay engaged with the intense reality faced by so many children who are being abused or neglected. It is as if when there is community-wide danger, the risks to children are pushed even further away from individual and community awareness. Children cannot afford competing demands alongside their fundamental entitlements to safety, love and care. The most vulnerable and at-risk children cannot be left to wait whilst larger problems are addressed, as the problem does not go away if we choose to turn away from it.

Thankfully, the results of this research demonstrate that people in our community are willing and prepared to do more to protect children. Three quarters of respondents supported the need for Australia to have a national campaign to raise awareness of child abuse and to provide resources to communities to enable people to act more protectively towards children. Just under half of respondents would be prepared to become actively involved to support a campaign to promote the recognition of child abuse and provide tools to communities to enable the protection of children facing abuse.

In 1966, Birrell and Birrell had to fight community disbelief and professional skepticism to raise public alarm about the impact and scale of child abuse in Australia. In 2021, this fight to make child abuse a priority for our community is far from over.

To find out more and to read the full Still Unseen and Ignored report, visit: https://www.childhood.org.au/still-unseen-and-ignored/

Four things you will learn from Dr. Martin Teichers’ workshop that will likely astound you

This post was written by Dr. Martin H. Teicher, M.D., Ph.D. In Dr. Martin Teichers’ upcoming workshops with the Australian Childhood Foundation starting next month, he will be exploring many key themes in the Neuroscience of Multiple Trauma. Here are four interesting things you can expect to learn: 1. Childhood maltreatment markedly alters brain structure and …

Think before you post! Reducing the risk when posting pics of kids online.

Many children under the age of nine were born with a digital footprint in existence before they even left the womb.  These children inherit their digital profiles as a work in progress from a parent - who may or may not understand the dangers and vulnerabilities that such a profile can create. Here, Australian cyber security expert Susan McLean shares her cautions and recommendations with those who work with children and families.

As a parent, there is always that one question from your child that you struggle to answer. I never would have predicted the one that finally stumped me when it was asked by my 4 year old son at the time. With both of his Italian grandparents in the car, he asked me innocently and loudly - “Dad, how do you make your sex last longer?”