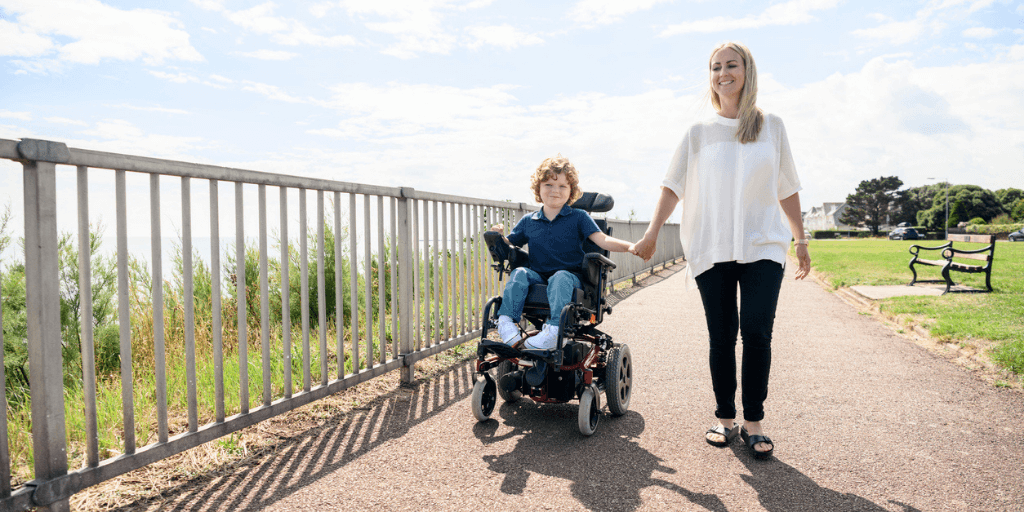 When there are no words

This ‘When there are no words’ blog article was written by Yvette Willoughby, Senior Child and Family Counsellor in the Child Trauma Service Victoria team, at Australian Childhood Foundation.

I often try to imagine what non-therapists imagine happens in the child’s therapy room. I’m sure many might think that a therapist uses similar skills as a teacher or child carer, bringing items for the child to play with or activities to teach them about themselves. This is true, but there are some other skills and attributes that get acquired through the years of training that may not be so well known about. To explain these, I want to start with a small summary of several weeks of therapy sessions with a 6 year old boy I have named Samuel*.

For the first few sessions with Samuel, he would be quite withdrawn, sometimes even mute and I wondered if it was a general anxiety that attributed to ‘shyness’ or if holding himself at such a distance was a well-practiced defence mechanism. He was slightly resistant to engage with me and mostly avoided eye to eye contact. He was attracted to the small tray of sand I had in the playroom and over many sessions only gradually began to accept me in a sort of parallel play. As he became more familiar with this, Samuel began to allow me to interact a little with his little dolls while he played in the sand tray and occasionally would add a sound or a word to his play. One morning, as he began patting the sand and placing dolls in the places he wanted them, he made a bridge using blocks. He looked up at me as I said “a bridge” with eyes that suggested I had connected to him. It was in this moment that I became a bit more aware of what Samuel was needing. He was asking for a way to ‘bridge’ or ‘connect’ his feelings, his inner world, with words that could be expressed to the outer world. Samuel, like so many children who come to therapy, was experiencing what we might term Alexitheymia. This word, coined by psychotherapists John Case Nemiah and Peter Sifneos in 1973 comes from Greek: ἀ– (a-, ‘not’) + λέξις (léxis, ‘words’) + θῡμός (thȳmós, ‘heart’ or ’emotions’ or ‘seat of speech’) (cf. dyslexia), literally meaning “no words for emotions”. Samuel was yet to bridge the experiences he was having on the inside with a connection to the outside world.

While in our team at the Australian Childhood Foundation we recognise we come from various disciplines and experiences of training and work, one thing we agree on is that as therapists with children, our work involves the interpretation of behaviours, gestures, play and symbols into meaning. We are forever trying to make sense of what may have not been linked before. This work is grounded in psychoanalytic theory which was founded and developed initially by the infamous Sigmund Freud. His original ideas and theories have continued to develop through many of his contemporaries and former colleagues; Karl Jung, Anna Freud, Melanie Klein, Donald Winnicott and have created modern ideas and theories such as Attachment Theory (John Bowlby, Mary Ainsworth, Mary Target) and have informed approaches such as Symbolic/Sandplay Therapy, Synergetic Play Therapy (Lisa Dion)  and Mentalisation Based Therapy (Peter Fonagy). The thing many of us therapists have in common is our commitment to seek and find meaning in what children say and do, finding ways to then let the child know that we are imagining or even feeling what they feel and then offering them a way to experience the communication is understood.  In a way, the therapist is performing a function that a mother or primary caregiver performs in the early stages of childhood.

Many children come to us with very few words, sometimes none at all. This is not just because they are so young and haven’t learned the vocabulary.  Some have missed the necessary step in development of assigning a symbol to a feeling state in their body (soma) or mind (Psyche). Psychotherapist Joyce McDougall, who spent a good deal of time observing infants, put forward the idea that the first language of the infant is non-verbal facial expression. Such a language would require interpretation by their mothers and caregivers. It is also very likely that associations might be made between the feeling state of the infant and the corresponding facial expression of the primary caregiver, the mirroring of their infant tells their baby that they are trying to make sense of their baby’s communications. McDougall proposed (1985) that the ‘alexithymic’ part of an older child or adult’s personality could be “an extremely arrested and infantile psychic structure”. Many of the children we work with have parts of their mind arrested in time, frozen, due to the circumstances they were in during early weeks or months of life. John Bowlby suggested that the attachment between the infant or child and their primary caregiver is critical in their development of a relational template that permits them to develop good and helpful connections with others through their life. This very primitive communication continues through life, in what Alan Schore explains to be the activity of the brain’s right hemisphere. The child therapist’s right side of the brain, therefore will need to be well tuned so it can connect with the child’s. The therapist uses their feeling state, their body and their mind to receive and make sense of what the child communicates, without words, so that they can hopefully and eventually find a symbol or a word to ascribe to it. This creates a connection and allows the child a sense that her or his feelings are understood and can be named.

Once the child has a name for that feeling, they have another option to communicate with. A word for when there were no words. When offered the right word for that emotion or internal experience, a therapist is making a bridge between that experience and that word. The word then becomes a way for the child to more readily express themselves. The therapist is working with the internal world of the child, a world that may feel foggy and chaotic and yet to be organised with words.

Whilst a therapist’s time with children is filled with toys, play and wonder it is also filled with making meaning of their internal world and creating bridges for self exploration, expression, connection and healing.

* Names have been changed to protect the children’s privacy. Thank you for your understanding and support.

The story of Tim