As a parent, there is always that one question from your child that you struggle to answer. I never would have predicted the one that finally stumped me when it was asked by my 4 year old son at the time. With both of his Italian grandparents in the car, he asked me innocently and loudly – “Dad, how do you make your sex last longer?”

I fumbled the answer mumbling “we will talk about it when you are older”. The conversation moved on quickly. The embarrassment for me lasted a little longer.

The question itself came from a bill board advertising a male impotency clinic. It is only one example of an ever increasing menu of ads, electronic games, songs, music videos and clothing that centre on messages about sex. Most of the time, the produces of these sexually laden images and words target adults. 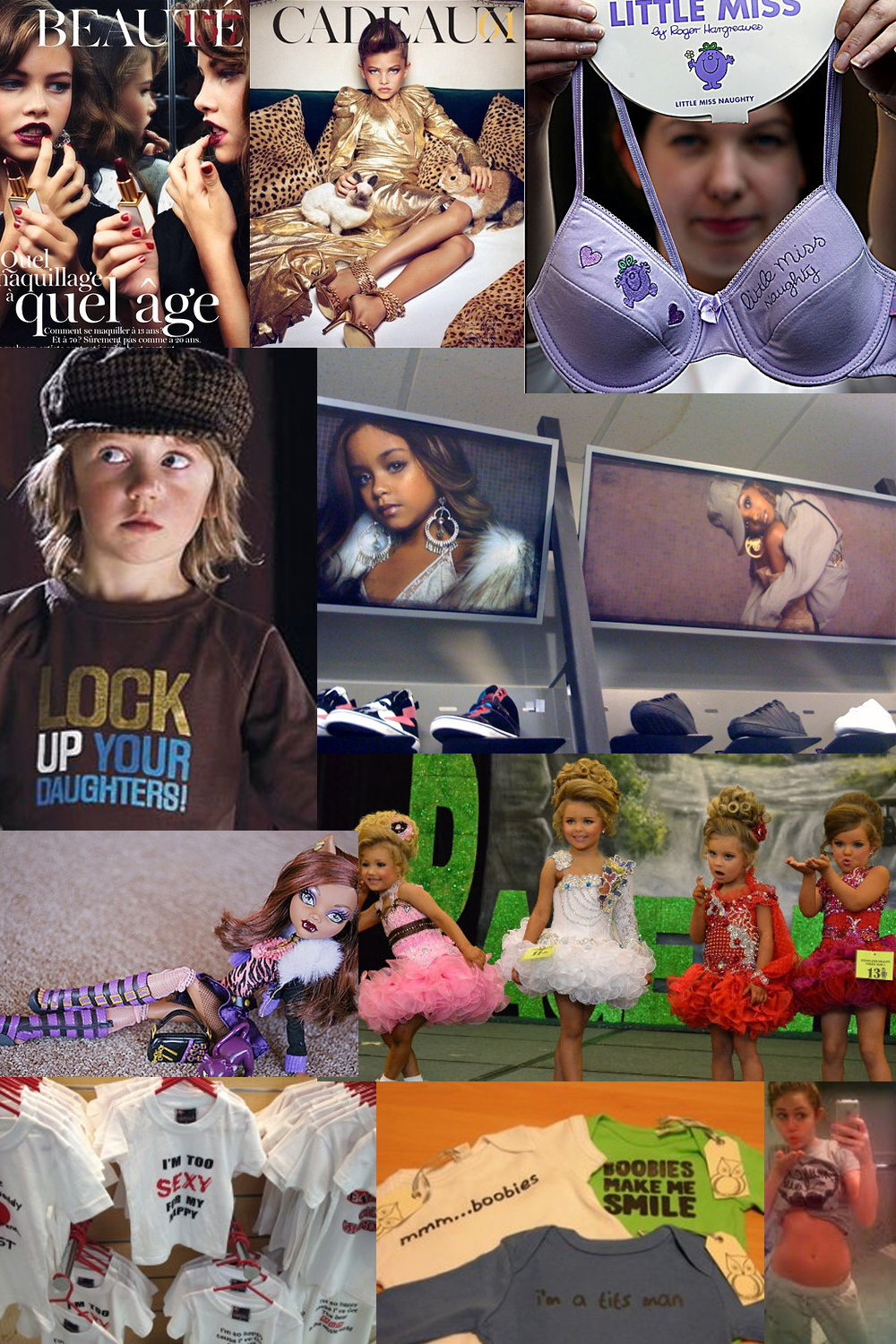 Children are exposed to a growing and saturated diet of sex. Adult concepts are being forced onto children. It is confusing for them. It undermines their confidence. It often creates anxiety. It adds stress to relationships especially as they become adolescents.

Looking “hot” has entered the vocabulary of pre teens. You have to look sexy and thin to fit in. You have to change the shape of you body to look more like an adult. Then you will be cool. You will have fun. This is not just children playing dress ups. It is a cultural trend that can no longer be turned back.

Childhood is under attack by the adult world. And parents have been left out in the cold without the knowledge or the confidence to know what to do. They cannot really shield their children from these messages. They are everywhere. Sex is interwoven into the fabric of children’s parties, toys, magazines and games. They see them on the way home from school. They have them texted to them by their friends. They find it in videos on YouTube.

The raunch culture is affecting children and young people in very real ways.

This information will be challenging for many to read. I would understand if there was a degree of discomfort when we are confronted with the reality that children as young as seven and eight years of age are engaging in problem sexual behaviour. But for the sake of all children, it is a reality that needs to be acknowledged and understood.

Awareness is the starting point for resistance. It holds the hope for sustained change. From time to time, I have advocated for all advertisements to be accompanied by a child impact statement. This is a direct message from the creators of the ad to parents about the impact that the content and style of the ad can have on children. It would highlight any potential problems for children. It would give parents information about how to address any concerns they may have for their children as a result of being exposed to the ad. 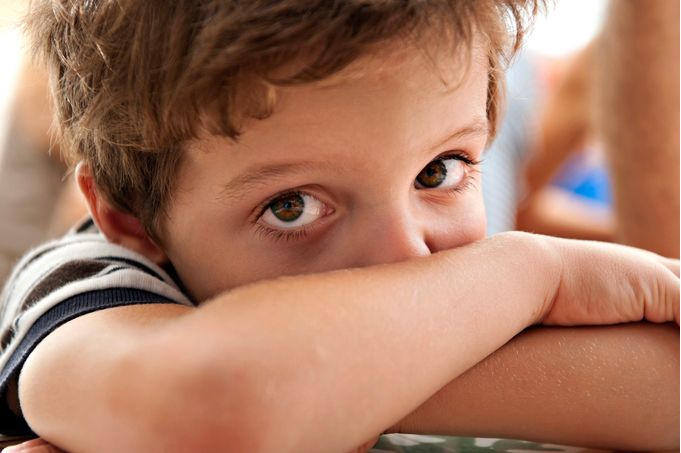 Child impact statements on advertising would unmask the aims of the advertising teams who develop ads and encourage them to think more sensitively about children and their needs.

Over time, it may lead to a greater appreciation of how the use of sexualised content is toxic for children’s well being and development.

Awareness would get people talking. It would be like an ongoing episode of the Gruen Transfer.

It would give all parents the confidence to know that being embarrassed by the questions of a four year old is part of being a parent. It would give us the impetus to respond to children in a way that gives them an answer that is respectful of them. We could talk about how signs on billboards use words that are sometimes hard to understand especially for a child. It would be an honest answer. Children appreciate it when they are told the truth. At the very least, it would be an improvement on the mumbled response I gave.

Guest blogger, Melinda Tankard Reist discusses the impact of a pornified world on our children.

For the Love of a Child

A just society advocates the loudest for its most silenced, not for its most powerful writes Dr Joe Tucci, encouraging each of us to speak up for children.

This article was written by Dr Joe Tucci, psychologist and social worker and the CEO of the Australian Childhood Foundation. When children see painted wooden spoons appearing in a garden bed in their neighbourhood, they stop and point to them. For them, they are not just wooden spoons. They see them as little people. Spoonville …