This article was authored by Joe Tucci,
CEO at the Australian Childhood Foundation.

Little Darcey Freeman was killed by her father in March 2011 – four years ago. Unbelievably, she was thrown over the side of the Westgate Bridge in traffic.

It is impossible still to make sense of her death. It is excruciating to think about. A little girl with such delight in her eyes now lost. She is lost to her mum and her grandparents. She is lost to her little brother who pleaded with his dad to go back for her because he knew she couldn’t swim. She is lost to a community that would have celebrated and danced with her as she grew up.

I think we are all a little lost too. We feel helpless. We are left with a list of empty questions. Questions that we need to ask for Darcey’s sake. And more importantly, there are questions that need to be answered to prevent another child being killed.

As a community, we need to ask ourselves how seriously we treat a threat against a child when it is made by a parent or carer. Do we down play the seriousness of these threats because we do not want to believe that it could really happen? Have we convinced ourselves that parents are not capable of hurting and even killing their children? Is it our own collective blind spot that stops us from acting to protect children?

Are neighbours and friends clear about what they can or should do to protect children from abuse or harm? Do they feel confident to take these steps? Do they know who they can turn to for help? How do we support each other to recognise our part to play in keeping children safe?

The professional system around children should always ask itself questions in the face of a tragedy like this. And yet, it rarely does. 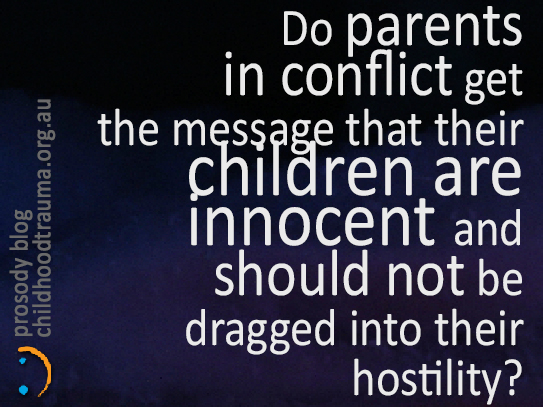 What kind of support and counselling is offered to parents when they separate? Are there enough services out there? How long are the waiting lists? Does it really work? Do parents in conflict get the message that their children are innocent and should not be dragged into their hostility?

Do professionals listen enough to the views of children? Are decisions made about children in their interests or are they made to serve the needs and perceived rights of parents?

If one parent reports a threat of this kind, is it listened to by child protection authorities, police or those who work in the family court? How many times are reports made without action being taken? Is information passed between the three parts of the system properly and efficiently? When action is taken, is it effective? 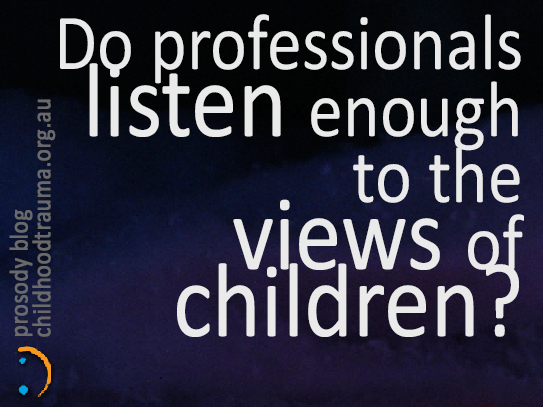 Are there laws or policies that act as barriers to protecting children? For example, is privacy legislation making it harder for health and welfare professionals to share information about children at risk?

Did any professional know that threats had been made by Arthur Freeman to hurt Darcey or her brothers? If they did, what did they do? If they knew and did not act, why not?

Were there any other signs that should have raised the alarm? How are potentially unsafe parents identified? How are they monitored to make sure that the risk they pose to their children is not increasing?

Could Darcey’s death have been prevented? Was there anything else that could have been done to change the course of events so that Darcey would still be alive?

There are more questions of government, in particular. Is there enough investment in parenting education and support? Do state and commonwealth governments adequately resource services that mediate and counsel parents before their problems become so out of control that there is no turning back for them? 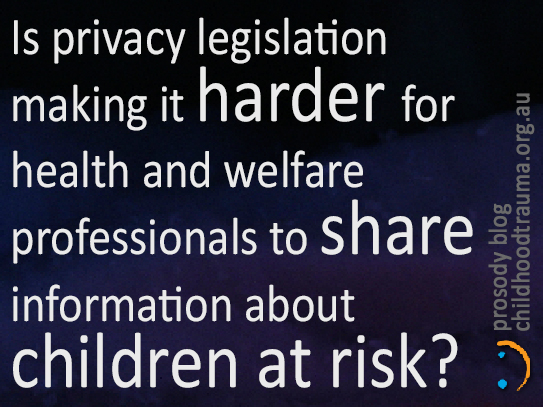 At this point, fighting parents have to win at all costs. They lose sight of the needs of their children. The children become the ammunition for a war that has no resolution.

Children are traumatised by the conflict between their parents. They stop being able to trust the adults in their life. They often have to take sides for their own survival. It is painful for them. They lose sleep. They stop being able to concentrate at school. Some become very anxious. They worry for themselves. And they worry about their parents. 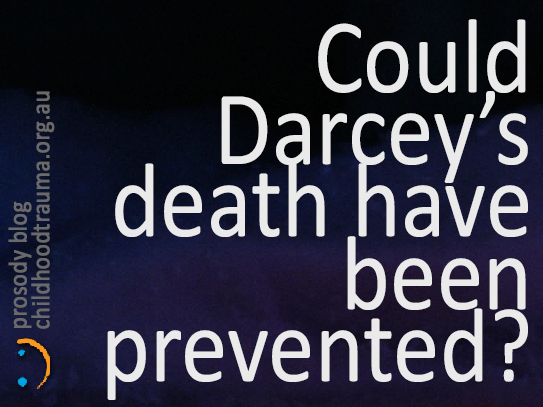 This sort of conflict steals their childhood and forces them into an adult world that they have no ability or capacity to influence. For some, like Darcey, they lose their lives.

Even today, Darcey’s death is not a loss we can or should overlook. It is a loss that reaches into our hearts and demands not be forgotten. We need to learn from her short life. And we need to have answers for her, her brothers and her family.

Is silence really an option for men?

It seems to me that we may be at a tipping point in the family violence movement because people are really speaking out, men and women!

Guest blogger, Melinda Tankard Reist discusses the impact of a pornified world on our children.