Why ’13 Reasons Why’ needs to be discussed

We invited Jason Trethowan, CEO at ‘headspace’ to write for us this week on the topic of the
recent Netflix series ‘Thirteen Reasons Why’. He also shares a valuable tool they have developed to assist adults to talk with young people about the show and it’s themes. 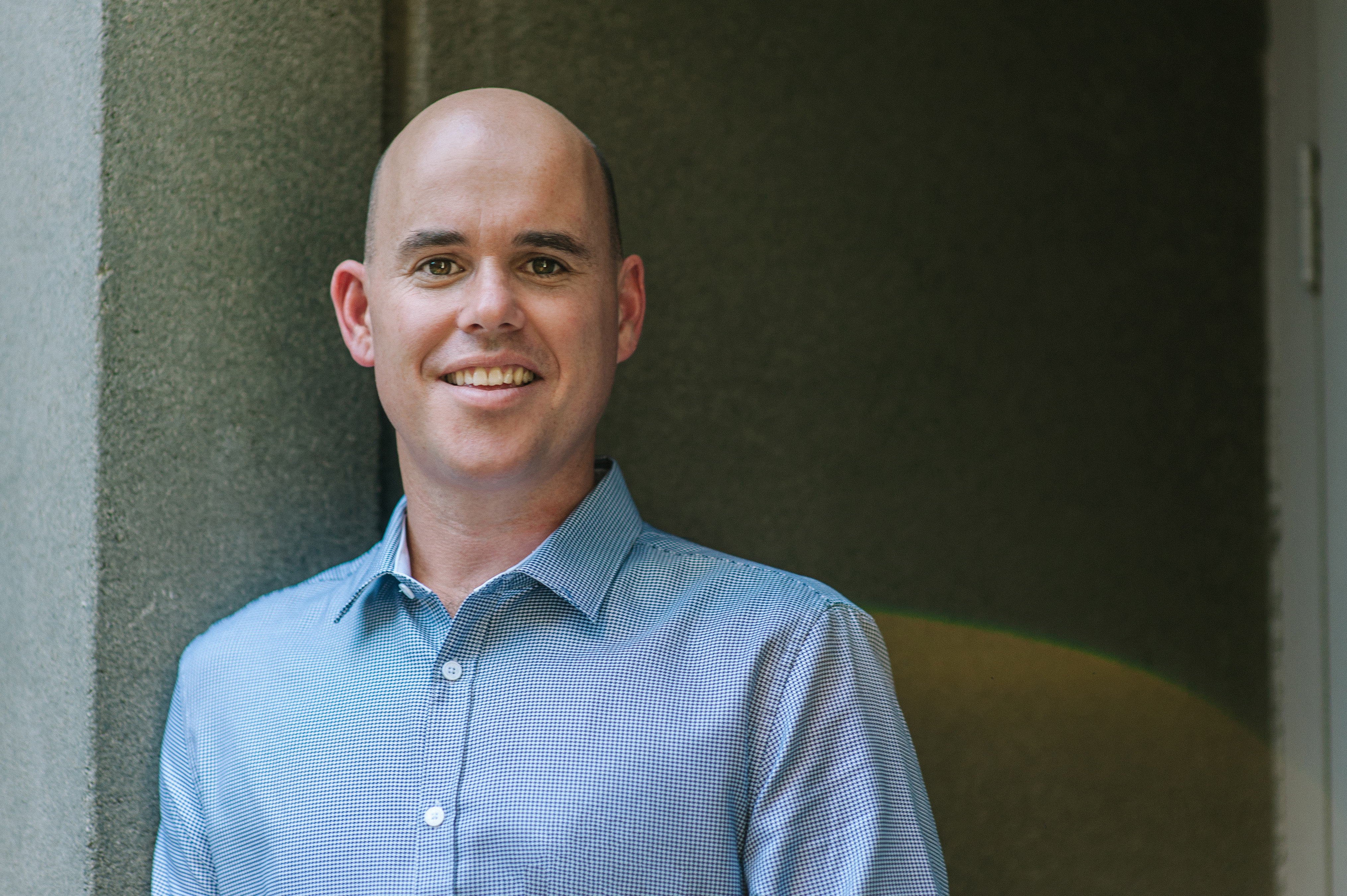 In late March a new TV series created by US streaming service Netflix hit Australian small screens. 13 Reasons Why deals with some tough issues, set in a high-school context. Relationships, sexual assault, bullying and suicide. The themes are some that are all too familiar with teenagers today.

By mid-April the effects of this show were starting to filter through to the wider community.

Two of our national headspace programs; eheadspace, an online and over-the-phone counselling service; and headspace School Support; a program – that goes into school communities in every state and territory after a suicide to teach both prevention and postvention, began fielding calls from worried parents, teachers and young people.

The common concern: the depiction of suicide as played out on the screen.

For those who have not seen it, 13 Reasons Why tells the story of a young woman who suicides after outlining 13 ‘reasons’ for her death. Through 13 episodes, she tells her story after her death, enacting revenge on classmates who caused her pain in real-life. 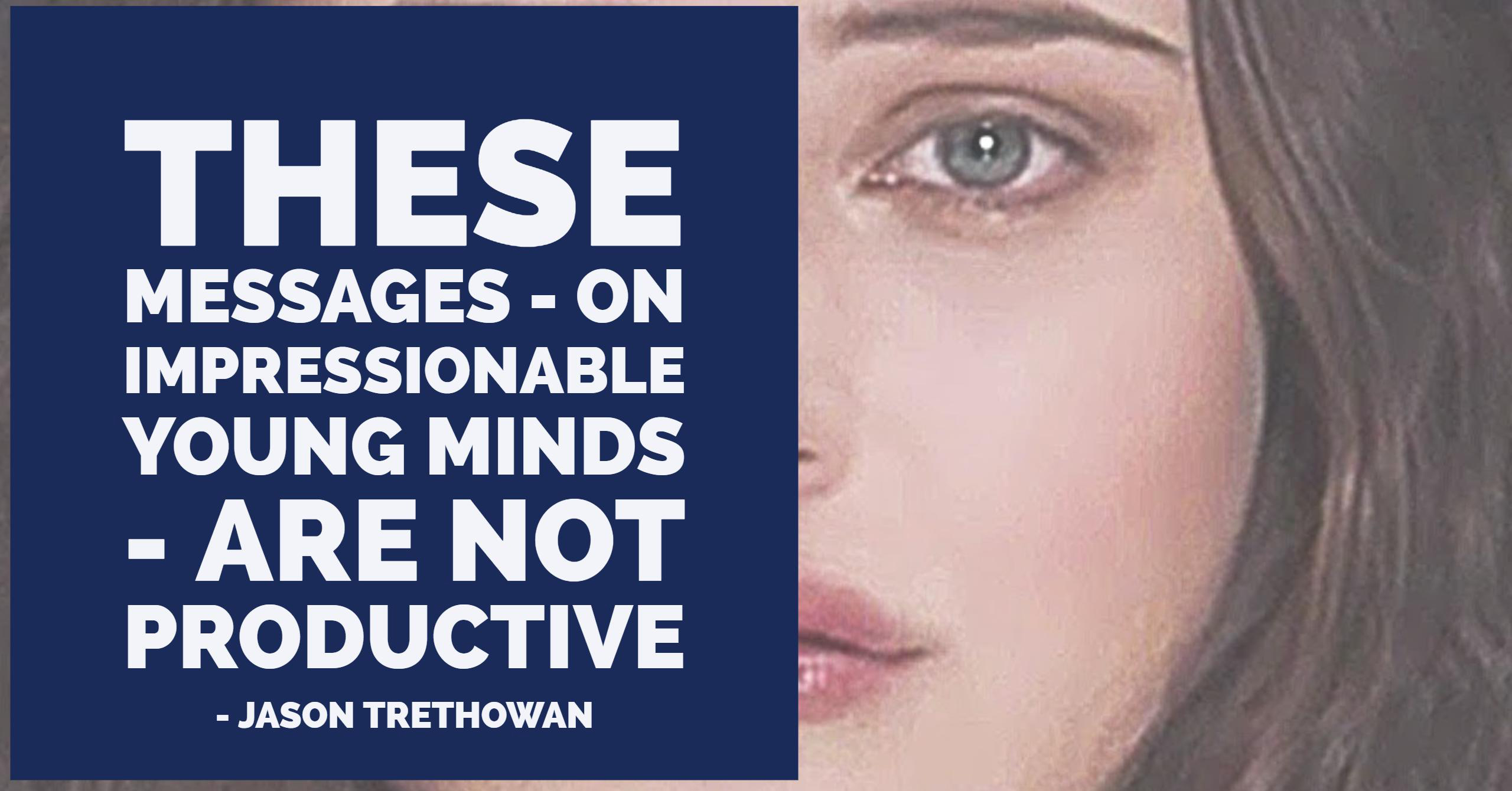 It presents the viewer with very confronting and graphic messaging and imagery inclusive of suicide method and means.

The concern for many in the mental health sector is therefore the potential risk the series poses to the well-being of young people, and there are many red flags beyond the depiction of suicide. These include;

The bottom line is that these messages – on impressionable young minds – are not productive. And when presented without any counter-argument, warning or guidance, there may be dire consequences.

The show exposes viewers to risky suicide content and may lead to a distressing reaction by the viewer particularly, if the audience is children and young people.

There is a responsibility for broadcasters to know what they are showing and the impact that certain content can have on an audience – and on a young audience in particular.

As many young people are currently viewing the series, it is important that they, their parents, and teachers are aware of the risks associated with the content and are prepared to discuss these with young people who have been exposed to it in a way that:

What the show has done, however, is open up the conversation, in Australia, and internationally, on how we should be talking about suicide and what exactly we should be saying. 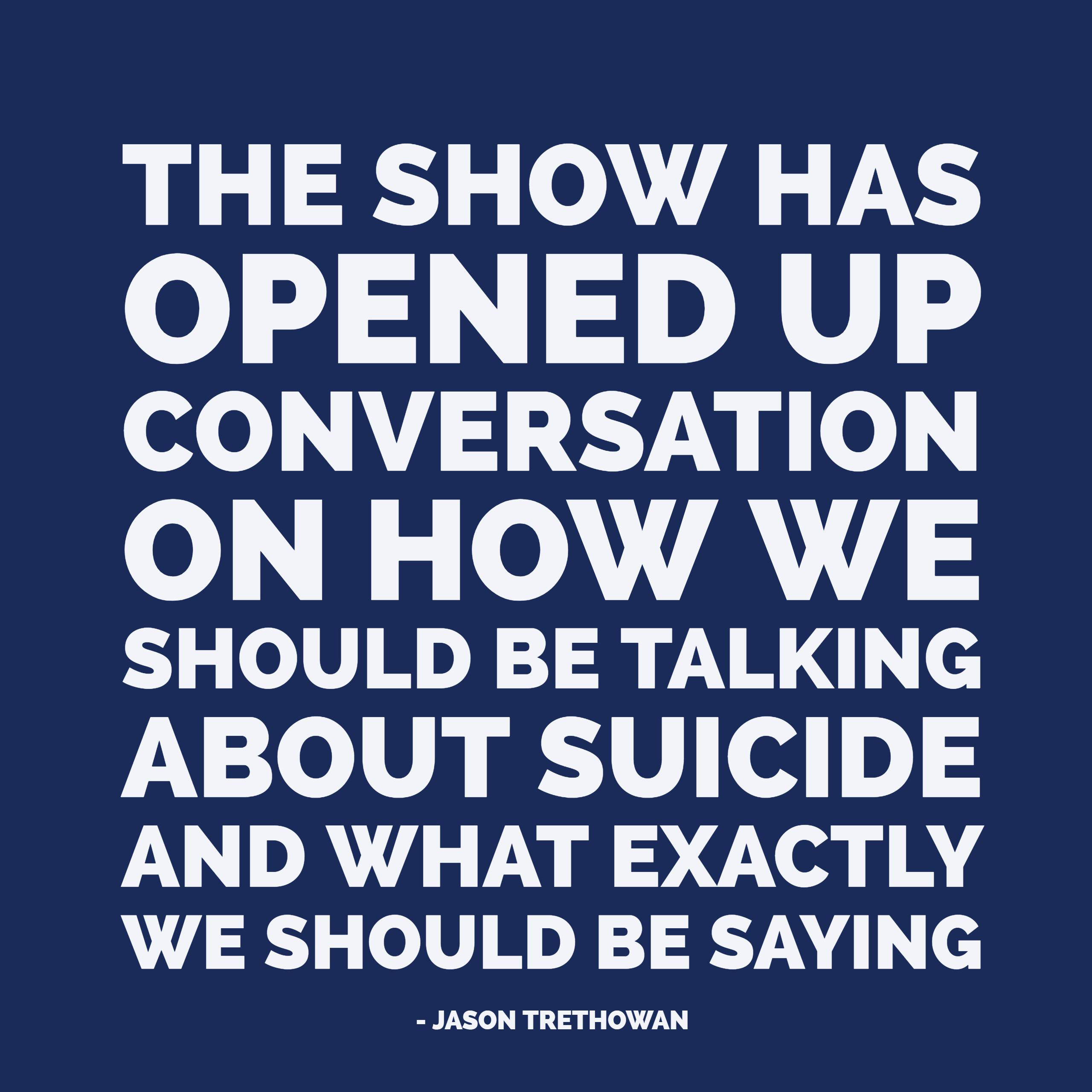 This attention has helped in ensuring that parents have watched the show with their children, and in turn produced positive conversations around the content and themes. Those parents have taken a proactive step to watch the show in a supportive and informed environment.

To guide conversations with young people about the suicide content covered in the series, headspace has created a fact sheet that you can view here.

It outlines some of the main concerns that have been raised about the show along with suggestions for how to respond to these appropriately. It’s also important to note that these talking points can be modified to suit the young person’s age and circumstances.

For more information or support, you can click here and visit the headspace School Support section of this website.

Mindful Listening – an incredible tool for working with parents

This blog article was written by Sue Buratti, Program Manager, Therapeutic Services, NSW.  “At its heart, reconciliation is about strengthening relationships between Aboriginal and Torres Strait Islander peoples and non-Indigenous peoples, for the benefit of all Australians”. (Reconciliation.org.au) OurSPACE is a new program in the NSW landscape. It was funded in October 2019 and started receiving …