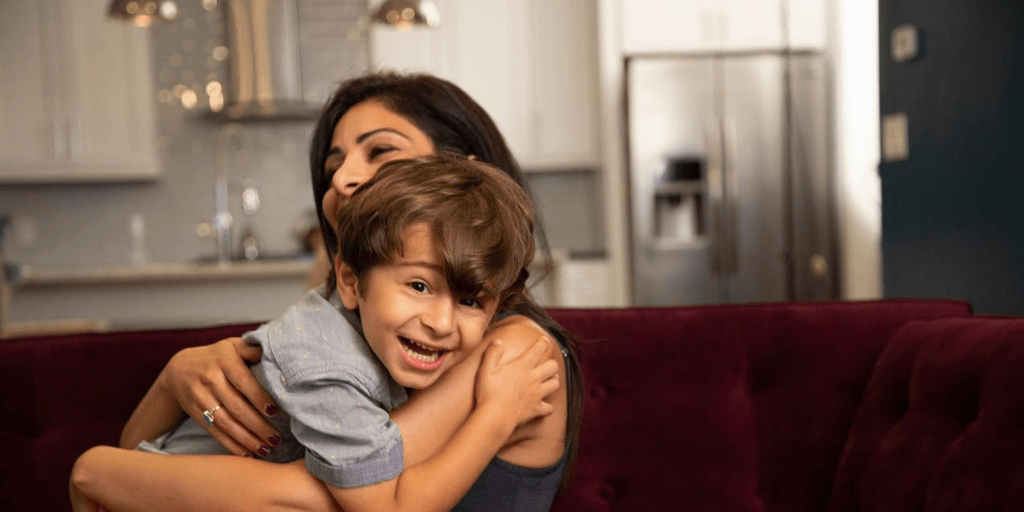 Soodeh Shobeiri shares her story as a mother and as a Senior Family Consultant and Trainer working with parents in Iran using the Bringing Up Great Kids program.

This article was authored by Soodeh Shobeiri, a Senior Family Consultant and Facilitator of various training for families in Iran.

15 years ago, as a young mum, I had only access to the inner world of one child; my own childhood. I presumed my own childhood as the normal and standard way of being a child. I was busy extending my own picture of childhood to my young daughter’s world. Her way of connecting to others, playing with peers, and expressing herself appeared to me so odd. Simply because as a mum, I was the reference. I was not able to tune. Our relationship was not working and I didn’t have any idea of an alternative.

Later, I attended a workshop led by Ali Taraghijah, that changed my life as a mum. The inspiring magic of the training was the element of reflection. It was then that I started to reflect on my obvious practices in mothering and dared to question myself. This reflection, for the first time, helped to look at my five-year-old daughter’s world and to step in her shoes. Our relationship transformed. She flourished because I changed. Since then I continued working with Ali in Hamnava (a research organization he founded 9 years ago). I was determined to provide the same opportunity for other Iranian mums.

In 2013, Hamnava launched the ambitious project: “Zarand, A city for children”. The aim of the project was to transform a selected town into a child-friendly city by training early years educators, childcare managers, and parents. We needed a parenting program and didn’t want to re-invent the wheel. We started research on parenting programs which were around at the time and investigated evidence-based programs around the globe. Most of them were about introducing technics to improve the child’s behaviour. This was not what we were looking for. One day Ali called me and showed me a 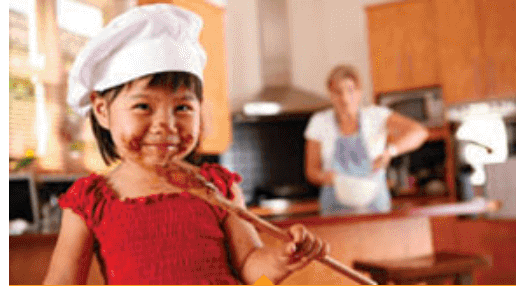 program that he was just coming to find. Interesting name! Bringing Up Great Kids! Under a photo of a child licking chocolates from a spoon, there was an expression that we felt like it had been written by us. The programme had all of the elements we loved: reflection, narration, a focus on stepping into the child’s world … Ali followed up and a friend sent it to us from Australia.

Then, we contracted Sareh, a professional translator with a particular ability. Every second day we were handed in from her a chapter and handouts in Farsi exactly in the format of the original BUGK. We were mind blown by reading the chapters. We decided to do a pilot training and invited parents we already knew through our past programs. To deliver the first-ever Farsi BUGK, we appointed six of our colleagues we found best for delivering the chapters: Ali (our CEO), Hamid (our mentor in Hamnava, we call him father), Sareh (the translator), Ghazaleh (team manager in Hamnava), Hanif, and myself (Soodeh). During six weeks, each facilitator delivered a chapter to the other five and volunteer parents. After each session, we debriefed and exchanged the experience to come up with a shared understanding of the program. We then started a few pilots in Tehran (the capital city) with low numbers.

The program was ready to become part of the “Zarand, a city for children” project and later spread in other cities of the country. We also found articles on the effectiveness of BUGK. This literature enabled us to design a local assessment tool that could give us an idea about the effectiveness of the training. We could see a meaningful improvement between parent’s pre and post feedback. And we were left with an immense sense of thankfulness to the designers of BUGK; our extended BUGK family in the other hemisphere!

BUGK is designed in a way that enables the facilitator to acknowledge cultural differences. It was flexible enough to let us add our own cultural specific flavours. BUGK was generous enough to offer us more than the training itself. We learned from its written structure and implemented to other programs we used to design and run. We used to run amazing and super effective programs for parents and educator, but they were not documented for future use. BUGK was hundred percent on the paper! It didn’t need its developers to be attached to the program and explain bits and pieces. Inspired from BUGK, we started to documents every program that we have been designing and running to the date. One of the latest products of this trend is the ‘value-based parenting’ training that we have recently developed. It is a training based on acceptance and commitment and we use it as a booster to BUGK for parents who ask for more.

Finally, one of the most significant parts of BUGK is self-care and support. Obviously, we were not able to use the handout that introduces support centres in Australian society. They are a bit far for us! But, inspired by the idea of encouraging parents to ask for help, our latest baby is a support program for parents who need to be listened to and empathised. Once again, I appreciate ACF’s generosity in designing and sharing this program as a written document. This gratitude is on behalf of all my colleagues in Hamnava, Iranian mothers and fathers, and all children who will live a safer life in future.

The trauma literature can be overwhelming. Its basis in neuroscience offers incredible insights into its impact. But it also is challenging to decipher and make relevant to the ways in which children that have experienced abuse and neglect can be effectively supported.

What does it mean to be Child Centred?

Anyone who has worked with children in a professional setting will likely have heard the term ‘child-centred’ used to describe an approach, a policy or a way of working with children. It is written into legislation around Australia and seen as a desirable way of approaching child protection by many.  Some organisations – like the Foundation – also describe themselves as being child-centred as a central principle informing all that they do.  But what does it mean?

What works in Therapeutic Residential Care?