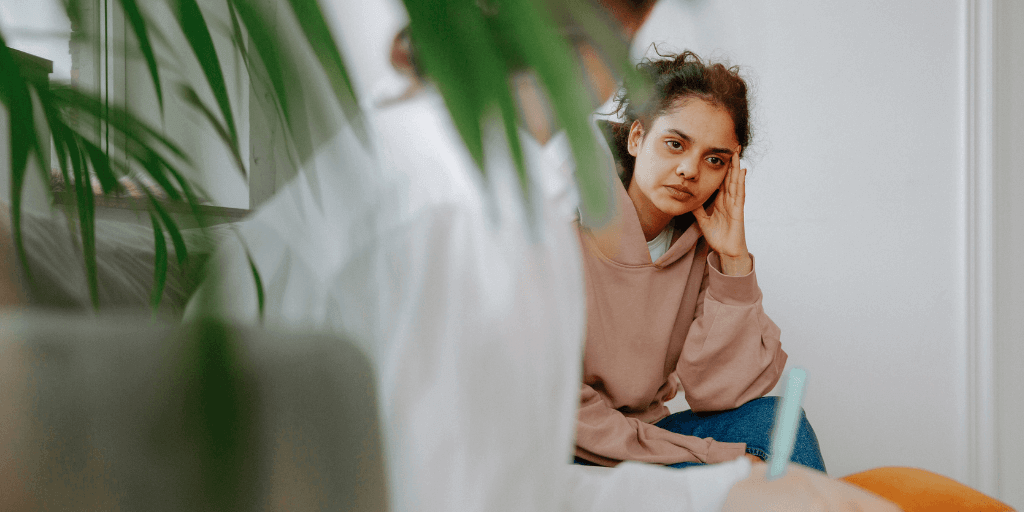 When Listening Saves Lives: What Young People’s Experiences of Mental Health Care Can Teach Us

Every day, a growing number of young Australians present to the emergency departments (ED) of our hospitals with mental health concerns, including suicidal behaviour. Suicide is the leading cause of death among young people in Australia, and rates of youth deaths by suicide have steadily increased over the past decade[1].

In spite of this, the views of young people who have presented to ED with suicidal behaviour are under-investigated. This is a problem because it’s impossible to design mental health support and services that meet young people’s needs if we aren’t listening to their perspectives and experiences.

Lyn Millett, Executive Manager from the Australian Childhood Foundation chaired the governance group of a unique research study[2] led by Telethon Kids Institute and commissioned by the youth-focused organisations from the state steering group of Western Australia’s Youth Mental Health Subnetwork. Lyn has been the co-chair of the Subnetwork since 2016. The study aimed to build a clearer picture of the experiences of young people aged between 16-25 years who present to ED with suicidal behaviour. The participants described a range of negative experiences relating to the hospital environment, staff attitudes and their treatment by staff. Importantly, their insights also highlighted how mental health services can be adapted to support them better – leading to lower rates of repeated presentations and admissions to hospital and lower rates of suicide attempts and deaths by suicide.

The stigma associated with mental health difficulties, especially suicidal behaviour, and the inability to be able to disclose symptoms privately resulted in many young participants being afraid to present to the ED. Young people reported they did not want other members of the public knowing their reasons for attending the ED. This is especially difficult to overcome as triage is typically located at the entrance of the hospital in front of the waiting room.

Many young people reported feeling like they were an inconvenience to ED staff and other people in the waiting room. They reported hearing staff make comments about their presentation and request for help, especially those who had attended the ED on multiple occasions with suicidal behaviour.

Participants also reported observing people who appeared older and presented with an unintentional physical life-threatening injury were treated more seriously. They also reported that they thought ED staff did not see mental health (including suicidality) as a priority compared to non-intentional physical injuries or other physical health conditions. Participants described observing other people in the waiting room receiving assistance and care before they did, despite themselves waiting for longer periods of time. Young people described this as a form of invisibility. 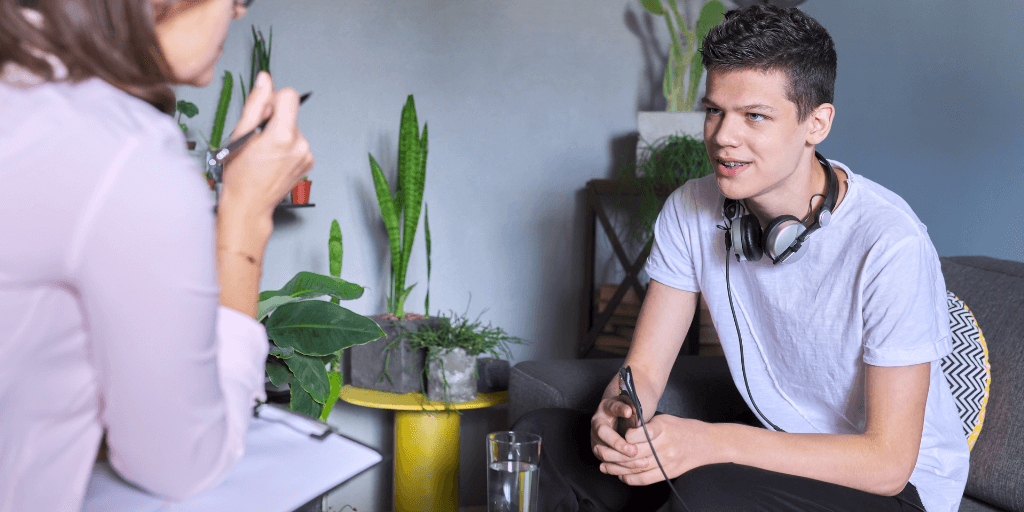 Build systems that create follow-up support in the community

Most young people explained they either received no support or minimal follow-up from professional services in the community, despite feeling that they required ongoing support. Even if a brochure or crisis numbers were provided, young people reported they did not necessarily have the resources or capacity to seek support for themselves following discharge. Young people felt that ED staff did not take their suicidal behaviour seriously and thought they would be safe once they were discharged from the ED:

“When I left, when I left the hospital (after a suicide attempt), they kind of just said, ‘See you,’ it was as bad as that, and they didn’t provide me with any information or any follow-ups.”

Young people who lived with family members reported the ED staff expected that their family would be responsible for their safety and care upon discharge. Nearly half of the participants in the focus groups had a parent or caregiver with a mental illness, and many felt their parent/caregiver was not appropriate to be supporting them. They reported that they did not seek mental health support from their parents for fear of either upsetting their parent or worsening their parents’ own mental health issues.

Create safe spaces for young people’s feedback to be shared

The study engaged young people who; had experience with a mental health service provider, had participated in any suicide prevention training programs or had an interest in youth mental health and suicide prevention. They were invited to participate in focus groups through services they already had a relationship with, including organisations providing crisis and transitional supported accommodation, services providing alcohol and drug detoxification, youth mental health service providers, the Youth Affairs Council of Western Australia and a resource centre for LGBTIQ+ young people.

The 55 focus group participants were a diverse cohort who recalled their journeys (or those of friends) through the ED experience, from the first decision to attend, to receiving treatment and to finally being discharged. A focus group hosted by an Aboriginal organisation was facilitated by an Aboriginal and a non-Aboriginal researcher to provide cultural safety.

In order to tackle the growing youth mental health crisis we face as a community, it is essential every young person who receives care feels safe and supported. This means for therapeutic professionals, youth workers and others engaged with supporting young people, it is important to find ways that ensure the lived experiences of young people inform the design and delivery of the services we provide.

The research study was one of only a few qualitative studies that have explored the experiences of young people presenting with suicidal behaviour to the ED in Australia. But those of us working in the youth sector cannot stop there – we need to continue to provide young people with the opportunity to have their voices heard and to have their views given the respect and action they deserve.

Keeping children and young people safe from the trauma of abuse and family violence is what we do. Click here to learn more about our Safeguarding Children Services.

Head Knowledge versus Heart Knowledge – Why we need both in parenting

This ‘Head Knowledge versus Heart Knowledge – Why we need both in parenting’ blog article was written by Emily Wong, Senior Child and Family Counsellor, Child Trauma Service Melbourne team at the Australian Childhood Foundation.   “All the same,’ said the Scarecrow, ‘I shall ask for brains instead of a heart; for a fool would not …

Guest blogger Sylvia Huntington looks at why adult survivors of childhood abuse are not getting what they need from our mental health system.

What really is safety for traumatised children and young people?

This blog post was written by Dr Joe Tucci CEO, Australian Childhood Foundation. A few years ago, Steve Porges asked me to contribute a chapter to a book about the clinical applications of his Polyvagal Theory. It was a little surreal. Like many of you, Steve has been one of the major influences on the …