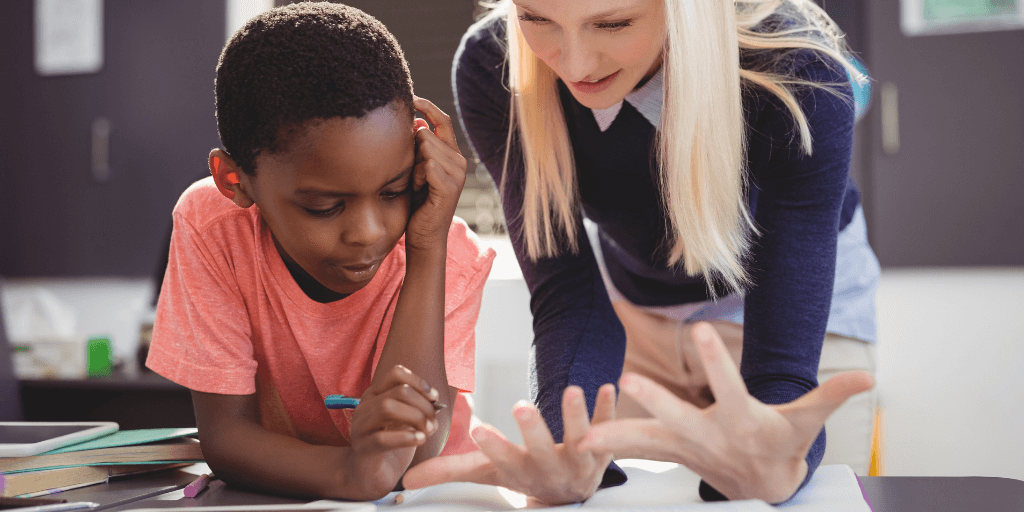 Be your own hero!

How reauthoring and embodied contemplation can help your fearful child find their hero.

This ‘Be your own hero!’ blog article was written by Rebecca Cort, Senior Advisor at the Australian Childhood Foundation.

One of the big questions I get asked as a senior advisor in developmental trauma is how to work with embodied contemplation in the absence of a hero.

So many of the children we work with are familiar with the villains of their story, and, sadly, had no hero to come and rescue them. What if, instead of waiting for a hero to come, the child can slowly become their own hero?

Embodied contemplation, a therapeutic tool proposed by Joseph Loizzo,[i] is a somatic approach to resilience, influenced by the work of Dr Stephen Porges. It is composed of four strategies combined:

As a yoga instructor, I found this strategy rather fascinating as it appears typical of any traditional yogic practice that would include mantra chanting (sound), pranayama (breath), asana (movement) and yoga nidra (visualization).  These practices are thousands of years old and designed for people to access balance, or, what yoga calls, the ‘middle road’.

As I began to conceptualise how this strategy could look and feel like in modern practice, I came across the fly in the ointment. Not every child we work with has access to a hero narrative. Inner worlds can be contaminated with fear, or, shut down in dissociative states due to the intrusive nature of betrayal and abuse. Severe abuse can lead a child to believe that even their deepest inner world is not their own. And so enters a number of therapeutic considerations. The one I focus on today is in the form of a question. How do we help our fearful children find a hero?

According to Loizzo, working one-on-one with a child, we can support the activation of mirror neurons through the act of imagining a hero narrative. When the child we are working with cannot imagine a hero, we are faced with our first therapeutic task. I consider the theories of narrative reauthoring as useful here. Exploring with the child how their survival behaviours have been their hero, could be a helpful tool. We could even, over time, give these strengths a character of their own, in a playful way. We get to find the story underneath the story, with the child, in a way that starts to enliven and embed the child’s own hero narrative.

When we consider the work of Lou Cozolino[ii] in accessing the parietal lobe with writing (pen to paper), I see an extension that may be useful. I also wonder when I consider his research, if a child could access these same functions through drawing their stories. Combining narrative therapy reauthoring with transforming the relational systems, identified by Lou, could be very powerful. It may provide a way to preload the strategy of embodied contemplation with a hero, where historically there used to only be villains and sad endings. The child becomes their own hero. Linking the two strategies together could look like this:

I see this strategy also working in group work, using a global hero narrative to anchor the visualization. I would expect collective heart rates and respiration rates to lower in response to the stimulation of the Vagus Nerve.  As sound, breathing and expressive movement creates vagal stimulation, the groups’ collective energy should regulate into a core neurobiological profile of social engagement. When the hero narrative visualisation is used, access to mirror neurons via the group will reflect heroic, victorious themes within trauma affected individuals. This, if used carefully, could allow for children to access titrated doses of positive experiences in the form of the hero narrative and conceptual victory.

I remember a conversation I had with a clinical psychologist a few years ago where we discussed the implied assumption in practice that we as trauma specialists can take the place of the hero for the child. I remember him saying to me, he would prefer to embed an internalized sense of power and safety in the children he works with. In his words, it is cruel to promise a fair world to a child who has already experienced so much betrayal. I feel like this is a strategy that further links not only bottom-up somatic work to increase the felt sense of safety, but equally accesses the medial pre-frontal cortex and creates, as what Dan Siegel calls in his own words, a descending cortical structure to inhibit fear. Wouldn’t it be wonderful if such a beautifully rich strategy could restore a child’s right to their own inner world? A world built on a hero narrative with impenetrable boundaries the villains in their story can’t cross.

As the Australian Childhood Foundation (ACF) celebrates its 30th birthday in 2016, we have been reflecting on our journey in Tasmania.  Child Trauma Service Tasmania’s Manager, Sonya Pringle Jones highlights some of the turns and steps in the journey so far.

Assessment in Practice with Vulnerable Children and Families Series – Part 1

There are many terms relevant to the practice with vulnerable and abused children and their families. This is the first in a four part series by CEO Joe Tucci on examining the key dimensions of assessment in this contested area of professional decision making.   For this article, Joe focusses on the construct of protectiveness in families and communities.

What is it about toddlers and teens, that so many parents find difficult…and do the two groups have anything in common?