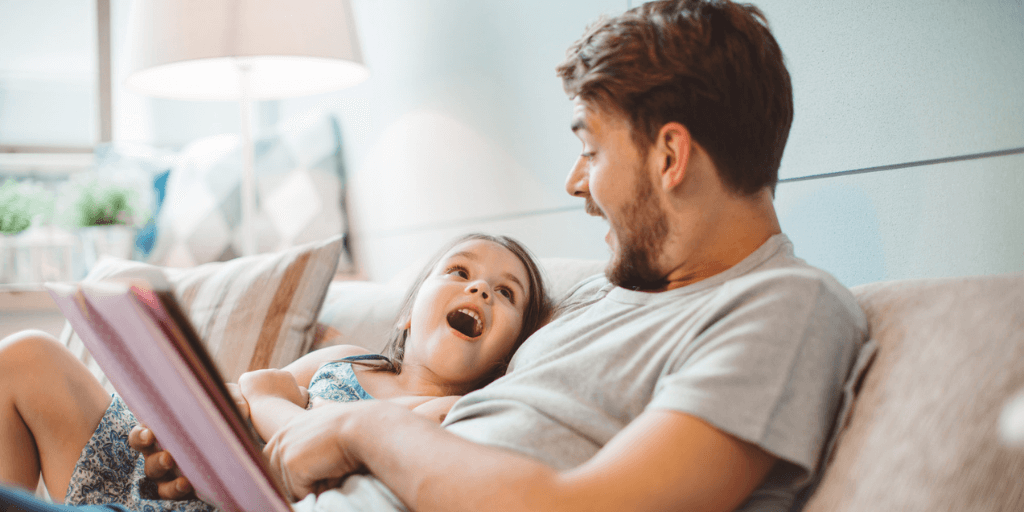 This ‘On Soothing’ blog article was written by Chris Cussen, Senior Advisor in the Therapeutic Services team, at the Australian Childhood Foundation.

Lately I have been thinking about the concept of ‘soothing.’ It is such a soft and easing word to me, and so relevant in these COVID times.

When you look up ‘soothing’ in the dictionary explanations include calming, comforting, lulling, quieting, relaxing, and pacifying. Although it is acknowledged that what soothes one person might repel the next, a list of things people commonly offer up as examples might include- hot baths, coffee, chocolate, wine, hugs, massages. Something shifts if we have too much of some of these things we use to soothe. Wine or chocolate for example. I wonder about the distinction between something that is soothing and something that is not anymore? Where is the line? Could it be as simple as considering if the use of the thing is helping or harming us? Or is it possible for a thing to help in some ways and harm in others?

Many things that are soothing to us probably have their roots in very old messages. Sensory messages that stretch back into infancy. Messages that are culturally, relationally and environmentally bound. The smell of particular foods and places, the feel of familiar fabrics, the safe sounds we knew, the shape and touch of a kind caregiver.

I have been thinking about what ‘soothing’ might mean for our children we work with? Especially for those who lacked the early relational signals of safety that other children experienced. Those who resiliently built their own collection of predominantly self-directed soothing measures in lieu of reliable interpersonal soothing. Things like thumb sucking, repetitive movements, food preferences, self-stimulation, or fabric preferences. These kinds of self-soothing behaviours were sometimes socially un-acceptable, especially as children grew, and the meaning that they held for the child was often lost on adults. Other caring adults might have tried to extend relational soothing cues towards these children, only to experience rejection because the children hadn’t solidly developed ‘person to person’ soothing templates to compute the cues, rather they had learned to do their best on their own.

We need to look for attempts at soothing in the behaviours of the children we work alongside. We need to seek to look beneath these behaviours, rather than simply extinguishing them, because if we fail to do so, we miss the opportunity to understand the meaning of the behaviour for the child. We need to acknowledge that the children that we work with may seek to soothe themselves more than an average child because they are more likely to experience change, disruption, and uncertainty. Three settings that prompt anyone to seek soothing more readily. We also need to not give up on trying to relate with children in ways that might become soothing for them. There is no reason why the list of things anyone finds soothing can’t grow.

Following is a practice example demonstrating the importance of considering what soothing might mean for the children we work with. A foster carer worked out that her eleven-year-old foster child was keeping a foul-smelling bottle of her own urine in her bedroom cupboard. The carer was repulsed and confused by this. Clues to what this behaviour might mean for the child lay in her early life. The girl had spent her infancy with her mother in a home overflowing with her mother’s collection of things that smelled of time and rot and animal urine. It emerged that the urine smell the child created for herself was soothing to her because it took her back to this time. In recognising this, the care team were able to work in a more nuanced, compassionate, and understanding way.

We all look for relief in times when we feel high levels of discomfort, unease, or uncertainty. We all know what it is like to seek soothing. Let’s stay open to what soothing might mean for each of the children and families we work with. Let’s continue to acknowledge the resourcefulness and adaptability of people to find ways to soothe themselves in the face of trauma and its legacies. Alongside this, let’s keep helping children learn that soothing can be found in safe relationships, and let’s work gently and respectfully to expand children’s soothing repertoires to include seeking out people to soothe.

Children are vulnerable in communities that do not listen to them, that do not value their voice or opinions, that do not conceive of children as having the capacity to meaningfully contribute to society. Vulnerable, because these attitudes or cultural approaches mean that they can be overlooked, minimised or left unheard or unbelieved.